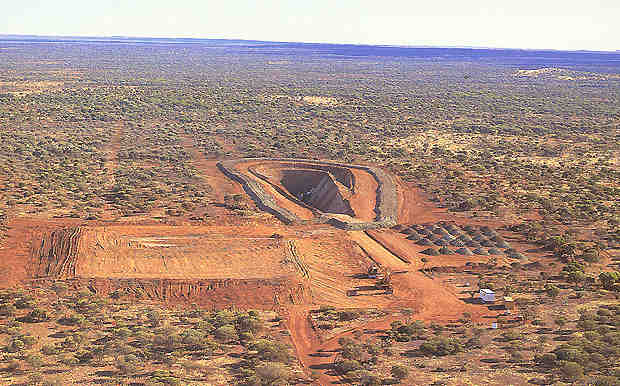 Glencore Xstrata, the world’s largest exporter of coal for power stations, has written down the value of assets inherited from Xstrata by $7.7bn, reflecting challenging conditions in the mining sector.

The company saw tough trading conditions during the first half of 2013 as a result of a steep drop in commodity prices and demand for industrial metals in China.

Glencore’s chief executive officer Ivan Glasenberg was quoted by RTT as saying that the first half of 2013 has been a transformational period for the company.

"We completed the merger with Xstrata and have made excellent progress integrating the businesses.

"The synergies / cost-savings from the merger will be materially in excess of previous guidance, based on timely preparation and decisive action," Glasenberg added.

Excluding the one-off costs due to the writedowns, the firm’s underlying profits still dropped by a third in the first six months to $1.2bn, as against earnings of $1.8bn during the same period a year earlier.

Meanwhile, Glencore has already commenced the sale of Peruvian copper mine Las Bambas, which is valued at more than $5bn.

The company expects to close the sale process by the end of the year.

Several other mining companies have been hit by writedowns due to low prices so far this year.

Image: The Murrin Murrin nickel-cobalt project has sufficient ore for 40 years of operation.