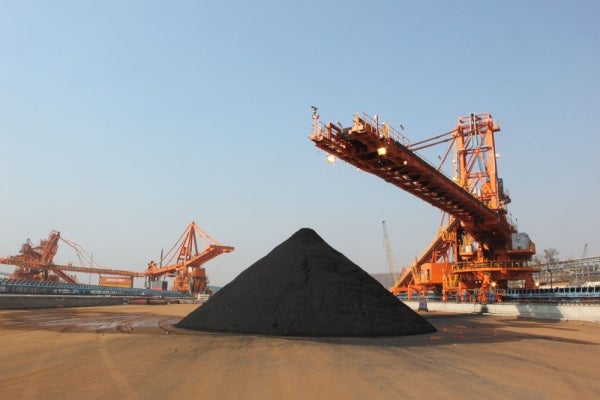 The firm opened and immediately adjourned the meeting at 9am GMT on Friday due to overnight talks, sparking speculation amongst markets that it may have improved the deal.

Hours before the meeting, the takeover deal look set to collapse as Xstrata’s largest shareholder Qatar Holdings (QH) said it would vote against Glencore’s offer of 2.8 new shares for every Xstrata share held.

QH owns 12% of Xstrata, enough to have the power to block the merger.

In a statement on August 30, the firm said, "QH will vote its entire shareholding in Xstrata against the proposed scheme and merger terms at the scheme meeting and extraordinary general meeting of Xstrata to be held on 7th September, 2012.

"QH believes that Xstrata has a strong future, whether in combination with Glencore on acceptable terms or as a stand-alone entity, and that its shares represent an attractive long-term investment."

At the start of this morning’s meeting, which was broadcast over a live webcast, chairman Simon Murray told attendees the delay was due to "very recent developments, overnight developments, we have been unable to give you warning."

The company did not say when the meeting would be reconvened, but said it had requested the suspension of trading in its shares on the London and Hong Kong exchanges.

The news of the proposed merger sent shockwaves across the mining industry in February 2012.

If the two firms overcome shareholder dissent and competition concerns from regulators, the merged company would be valued at $90bn and would be the world’s leading producer of zinc and thermal coal.

Image: A merger between Xstrata and Glencore would create a company to rival the likes of BHP Billiton, Rio Tinto and Vale. Credit: Agencia Vale.