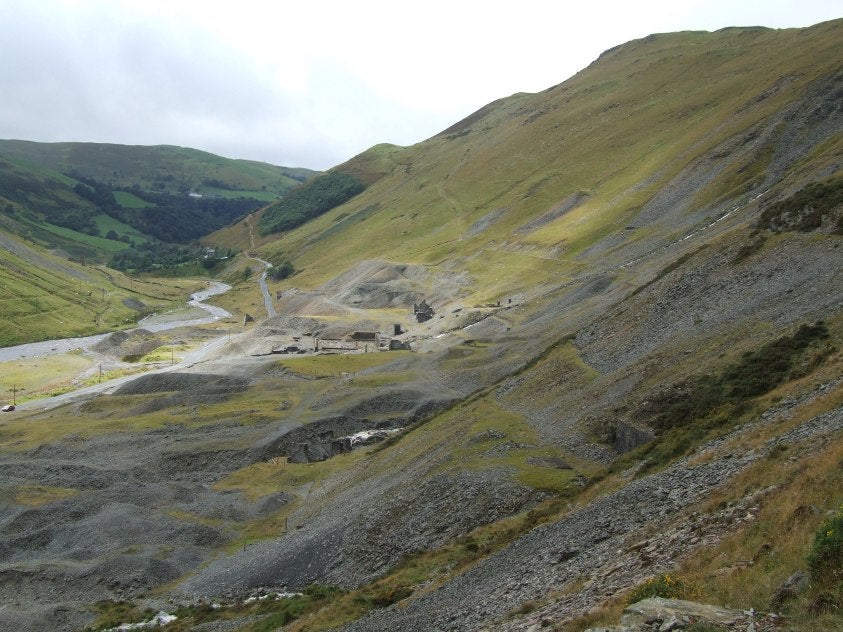 The trust is now responsible for the maintenance and preservation of the ancient Welsh mine.

Although the documental evidence shows that the mine began operations in 1184, archeological investigations of the hammer and mauls reveal that the complex was mined even during the Roman era.

The mine, considered to be the biggest complex of surface and underground mining remaining in the Ceredigion of Wales region, has been called "the jewel in the crown of Welsh mining remains" by Welsh Mines Preservation Trust secretary Graham Levins.

Ownership of the historic mining site changed hands over a dozen times and while some owners such as Chauncey Townsend made a significant fortune, others, such as the Alderson Brothers, went bankrupt.

The Gallois Lead and Zinc Mines abandoned the site after ceasing operations in 1950, following which The Crown Estate took over the responsibility of boosting safety aspects and restoring existing buildings at the mine.

The Crown Estate west of England and Wales portfolio manager Malcolm Burns said that it had significantly invested between 2007 and 2012 to safeguard the mining complex for future generations.

"Cambrian Mines Trust’s knowledge of mine preservation makes them ideally placed to build on our work, securing the long term preservation of this valuable historical and cultural site for future generations," Burns added.

Cambrian Mines Trust secretary Roy Fellows said the mining complex has major historic importance and has been a mecca for cavers and mine explorers for years.

"The Trust is indebted to The Crown Estate, which has acted in an exemplary manner in helping to preserve this important site for the future; the organisation’s actions are highly commendable and deserve our best thanks," Fellows added.

The Crown Estate manages an £8bn property portfolio for the UK sovereign.

Image: Cwmystwyth Mines has been called "the jewel in the crown of Welsh mining remains". Photo: The Crown Estate.