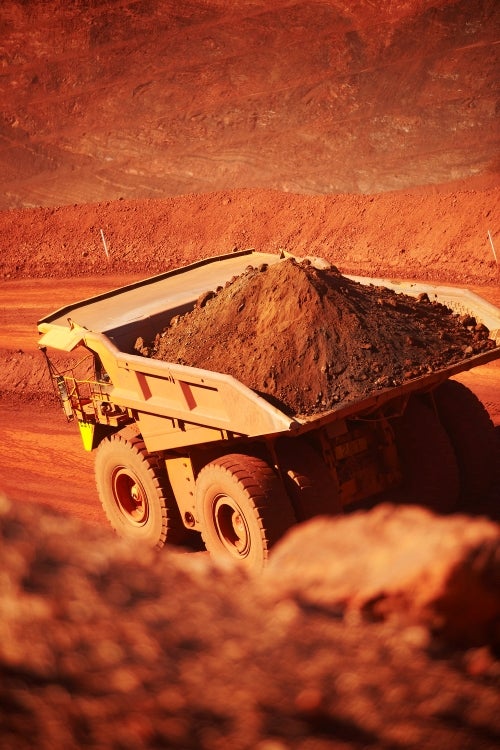 BHP, in a 50:50 joint venture with Mitsubishi, operates six coal mines in Queensland’s Bowen Basin and claims to supply one-fifth of the world’s coal production at its peak.

With the Chinese economy showing signs of slow down, demand for coal has dropped sharply causing the prices of coal, iron ore and other commodities to drop significantly. And, coupled with high production costs, the declining prices have led to decreased production across the globe.

Against this backdrop, the company is looking to reduce its overheads and operating costs by slashing jobs at the Australian mines, reported Reuters.

"We don’t intend to provide any detail about specific adjustments, but clearly there may be some impact on jobs in some areas," the company told the news agency in an emailed statement.

BHP employs nearly 10,000 employees at the coal mines which include 3,500 unionised staff.

According to the China Iron & Steel Association (CISA), the country’s steel prices will continue to be low for a few months because of excess supply.

Image: BHP may cut down on production at its Australian mines. Photo: BHP Billiton