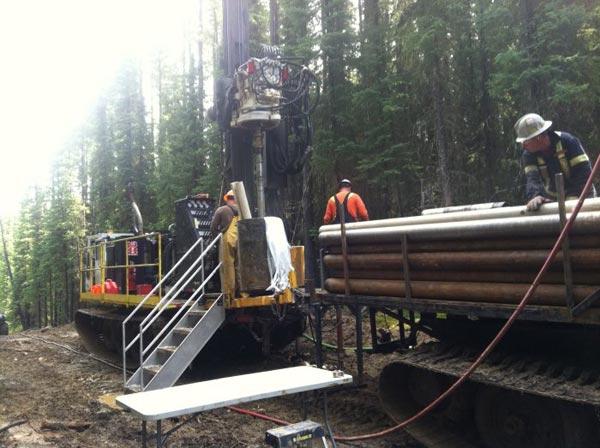 Coal exploration company Coalspur Mines has secured approval from its board to develop the Vista coal project in Canada with an investment of C$458m ($449.1m).

Vista coal project is located near Hinton in Alberta, Canada, and is one of the largest undeveloped coal mines in North America.

The facility can be expanded to 12mtpa in future.

Coalspur will develop the coal project in one stage rather than the earlier envisaged two stages, which would have cost the company $655m to achieve the same production capacity.

The company expects to commence construction in the next few months following regulatory clearance and shareholders’ approval for its funding arrangements from EIG Global Energy Partners and Borrowdale Park.

In April, the company entered into a senior debt facility with EIG Global Energy Partners for up to $350m, which will cater to about 80%of the total development funding requirement for the project.

The project would produce about three million tonnes of clean coal in 2015 and by 2016, the capacity would be increased to six million tonnes. The mine has a life expectancy of 30 years.

Coalspur president and CEO Gill Winckler noted that the current downturn in the commodities industry with the related pressure on commodity prices and service industries afforded the company considerable opportunity as it finalises the project execution strategy and capital.

"This is evident through our capital efficiency of C$76 per tonne of capacity, which is very competitive with comparable thermal coal greenfield and brownfield expansion projects," Winckler added.

In the last few months, the company completed a front-end engineering and design (FEED) process with contractors to finalise the development plans for Vista.