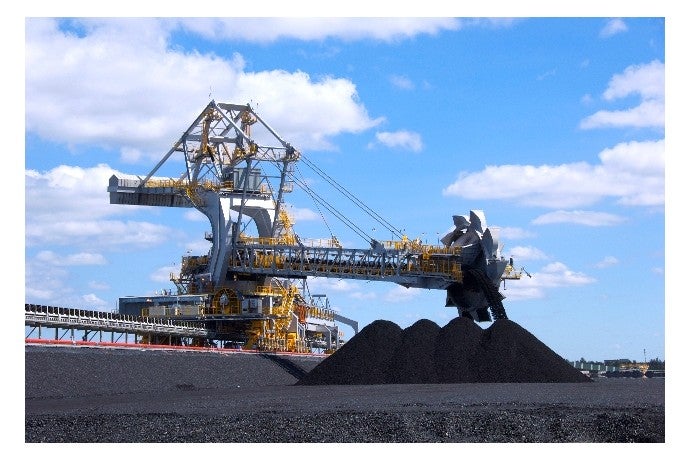 The decision will result in the loss of 170 existing jobs, while the remaining 230 positions would not be filled.

Over the last two years, thermal coal prices have declined 30% to $80 per tonne, and that of coking coal dipped 40% to $130 per tonne last year, reports The Sydney Morning Herald.

Last month, Peabody announced that it would lay off 450 contractor jobs at its coal mines in Queensland and NSW.

"Peabody has announced that it is reducing its employee workforce numbers by eliminating 400 positions, approximately 170 employees, from its Australian operations,” the company was quoted as saying by The Australian.

"This difficult decision has been made in response to near-term global economic challenges.

"The reduction has been made to align the company’s workforce size with other cost reduction activities as part of a comprehensive cost management review to secure the long-term competitiveness of our operations.”

Across the Australian coal sector, companies have been undertaking cost-saving programmes such as halting or selling unprofitable mines, or reducing production, and slashing jobs to offset surging production costs and low coal prices.

Over the past year, more than 11,000 jobs have been axed across the country’s coal sector.

In June, Glencore Xstrata suspended its $142m Liddle underground expansion at its Ravensworth coal mine in NSW, which resulted in 47 job losses.

Since the beginning of 2012, Glencore Xstrata cut around 700 jobs; about 100 more jobs than it had earlier anticipated.