Caterpillar to cut 200 jobs at Burnie plant in Tasmania
Menu 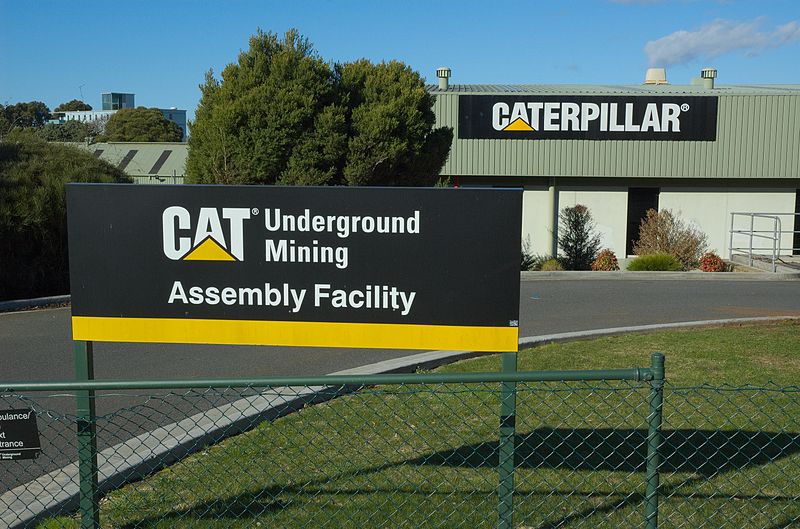 Mining equipment manufacturer Caterpillar has unveiled plans to slash around 200 jobs at its Burnie plant in Tasmania.

The company is also planning to shift production of some of its equipment from Burnie to Thailand.

Caterpillar said its decision followed a review of its Burnie operations, which concluded that the move was necessary to remain competitive.

Caterpillar Burnie manager Dan Barich said the move will enable the Burnie factory to focus on the Australian market.

"This shift in production will allow us to streamline the Burnie manufacturing footprint and focus on the production of underground mining machine models that are largely used within the Australian market," Barich added.

"We recognise this will impact our workforce and their families. We value our employees’ contributions, and these actions are not a reflection of them, but rather the result of a need to make our underground mining business more efficient and competitive.”

The ABC reports that Australian Manufacturer Workers Union state secretary John Short described the company’s move as "a huge blow to the workforce in Burnie".

He added that the workforce would be cut in half and said Caterpillar currently helps support 4,000 households in the area, either directly or indirectly.

Caterpillar cut 100 contractors at its Burnie site in February 2013 and another 60 casual workers were axed in September.