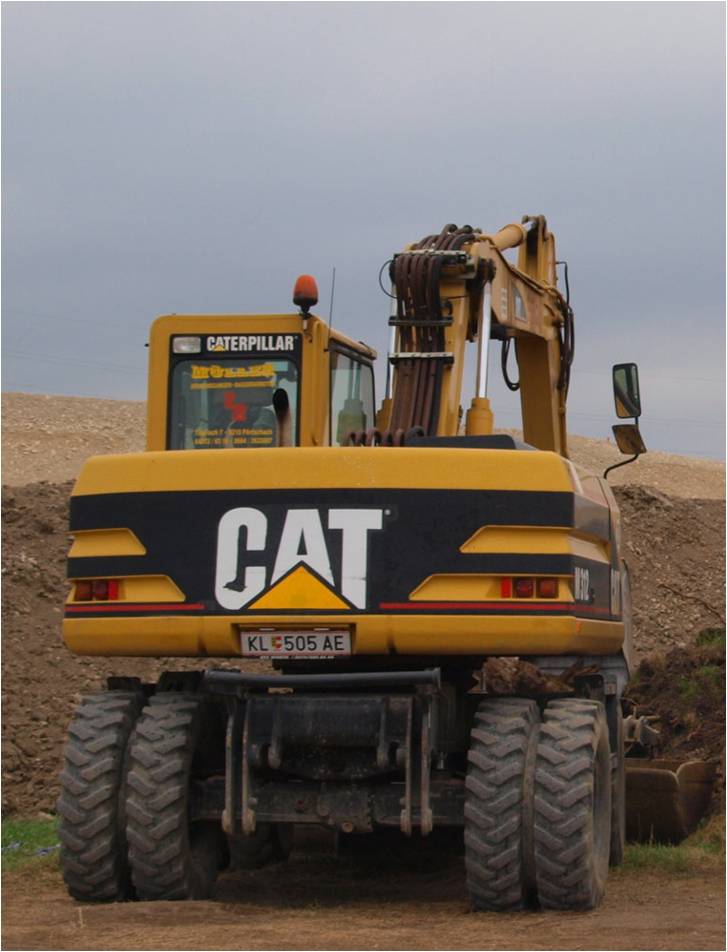 Global construction and mining equipment major Caterpillar has reported a $580m writedown after it uncovered accounting misconduct at a Chinese company it purchased in 2012.

The voluntary, non-cash goodwill impairment charge will reduce the firm’s 2012 fourth-quarter earnings by $0.87 per share.

Caterpillar alleged "deliberate, multi-year, coordinated accounting misconduct" at ERA Mining Machinery in a statement on Friday, including overstatements of its profit in the years before the acquisition.

The scandal led to Luis de Leon, a vice president responsible for the mining products division at Caterpillar to resign, reports Bloomberg.

Senior managers at Zhengzhou Siwei Mechanical & Electrical Manufacturing, a unit of ERA Mining, who were found responsible for the fraud, have been dismissed with a new leadership team now put in place, Caterpillar said.

"The actions carried out by these individuals are offensive and completely unacceptable.

"We moved quickly and decisively to hold the responsible leaders directly accountable for the wrongdoing," added Caterpillar chairman and CEO Doug Oberhelman.

According to Caterpillar, discrepancies were found with inventory records, wherein accounting records and physical inventory did not match.

The scandal came to light during the course of an internal investigation into ERA Mining Machinery.