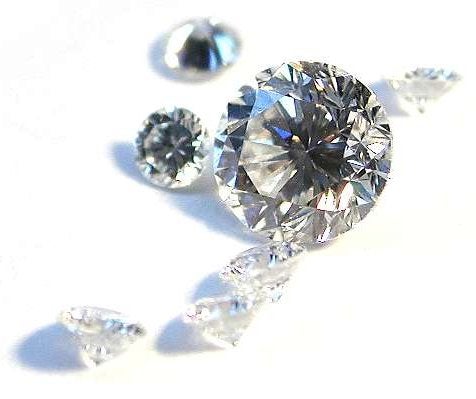 Botswana Diamonds has announced the recovery of a two-carat diamond at its sampling project at the Libongo site in Cameroon.

The company said the diamond is a low value, near gem quality stone. A 300t bulk sample has been taken from a palaeoplacer conglomerate in 2011 and is being processed to confirm the diamondiferous potential of the deposit.

Botswana Diamonds chairman John Teeling said the company has found a diamond in the palaeoplacer conglomerate.

"Diamonds being mined from palaeoplacers is a relatively new phenomenon and only gradually finding acceptance due mainly to the Marange discoveries in Zimbabwe," Teeling said.

"We obtained a large licence next door to a Korean company, CNK, who claimed to have a commercial diamond discovery. Two years later we have found the rock type and now a diamond in this rock. The stone is of industrial quality but proves the concept," he added.

Libongo is a remote site in the dense rainforest in eastern Cameroon. The 400km2 licence is neighbouring the Mobilong diamond mine, which is being developed by South Korean CNK Mining.

The final results of the processed deposit will be received by the end of the third quarter of 2012 as heavy rains and breakdown of equipment have delayed the processing.