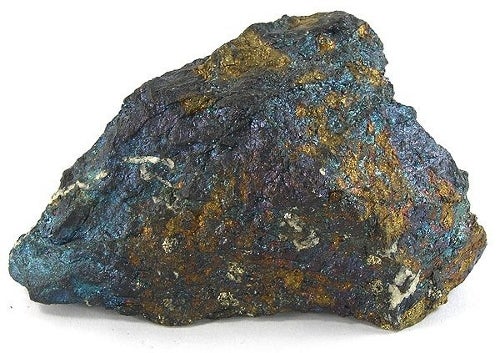 US-based Eastern Resources, through its fully owned subsidiary Elkhorn Goldfields, has signed a letter of intent with Black Diamond Holdings to sell an additional 38,000oz of gold.

As per an existing Minerals Product Receivables Purchase Agreement (MPRPA) between the two companies, Elkhorn was expected to supply 33,000oz of gold but the figure will now increase to 71,000oz.

The goal payable rate is expected to decrease from 80% to 50% and with a production cost to be paid to Elkhorn pegged at $500 per ounce of gold delivered.

Elkhorn Goldfields owns and operates the Golden Dream Mine located near Boulder, Montana, which is projected to produce 258,000oz of gold and 8.6 million pounds of copper in the first five years of operations at a mining and milling rate of approximately 750t a day.

After an initial 250,000oz production at the mine, Black Diamond will pay Elkhorn a production cost of $600 per oz, an increase of 15% from earlier agreed 6.5%.

The company is expected to shore up $12.5m from the forward sale of the 38,000 ounces of gold and is expected to use the funds for the further development of the Golden Dream Mine.

Elkhorn expects to drill the additional indicated 250,000oz of gold on the current mine level and fully develop the mine, having installed surface infrastructure, a water treatment system and completed 1,000ft of underground development.

The company has advanced the first of four Golden Dream deposits and underground development is underway.

Elkhorn owned Montana Tunnels Mine, located within the Montana Tunnels concentrating facility, will process the mine’s ore production through a separate 1,000t a day mill.