BHP Billiton to invest $2.6bn for Jansen potash mine in Canada
Menu 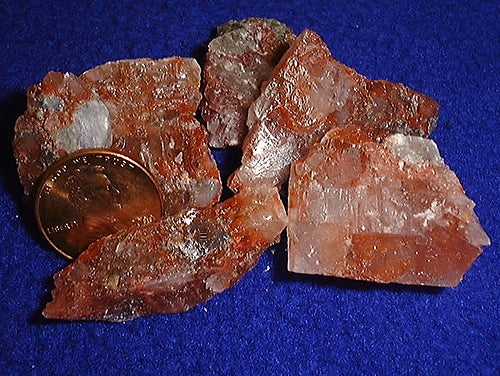 Australian multinational mining major BHP Billiton will invest nearly $2.6bn in its Jansen potash project in Canada over the next few years.

So far the mining giant has invested nearly $1.2bn in the project, which was intially scheduled to begin first production in 2015.

The company now anticipates that this latest investment would allow it to start large-scale mining operations at the site from 2020.

However, investors are sceptical as they believe that the company could buy a new mine rather than invest more on a project that does not guarantee a production timeline.

For Andrew Mackenzie, who took over as BHP CEO this year, the investment on Jansen is a tough decision but he intends the firm to boost production from its current assets.

The $2.6bn funds will be used to conclude the excavation and lining of the production and service shafts, alongside the installation of essential surface infrastructure and utilities.

BHP noted that completion of both shafts is scheduled for 2016, while the associated works programme will extend into 2017.

BHP Billiton chief executive officer Andrew Mackenzie said that the annual investment at Jansen of approximately $800m would form an important part of the group’s budget, which will decrease to approximately $16bn this year.

"Continued development of the shafts reflects our confidence in the quality of our 5.3 billion tonne measured resource and the compelling long term fundamentals of the potash industry.

"Investment at Jansen is creating a valuable asset and we will continue to pursue a development path that maximises returns for shareholders," said Mackenzie.

In time this may include the introduction of one or more partners, consistent with the firm’s approach for other major operations, he added.

With demand for potash increasing, the company hopes to tap this market.

The mine, which is expected to produce 8 million tonnes annually at full capacity, will become one of the world’s largest potash mines.