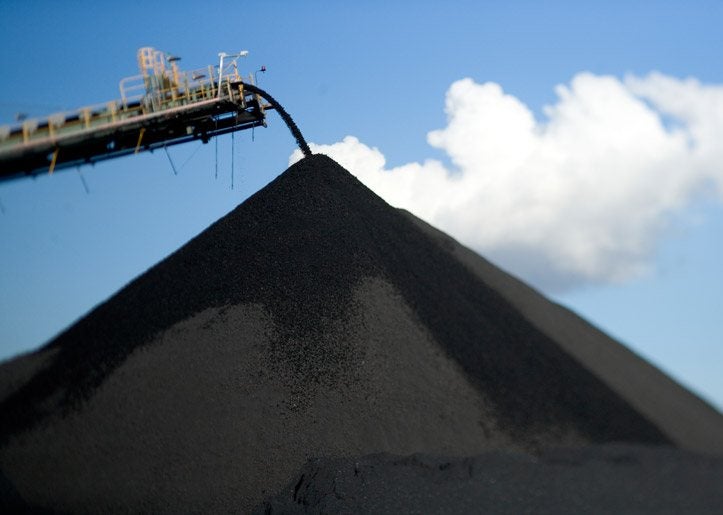 Australian mining major BHP Billiton is planning to offload its coal assets, halt new projects and shut down high-cost mining operations in a move to control surging costs in the wake of declining coal prices.

Under the new chief Andrew Mackenzie, the company had already cut costs of $800m in its worldwide coal operations in the first half of 2013.

BHP Billiton coal chief Dean Dalla Valle said at an investor presentation that the company will invest significantly less in development and exploration and has stalled new mining projects, which will increase free cash flow, reports The Australian.

"We will selectively pursue asset divestment opportunities with a firm focus on value," Valle added.

In February 2013, the company said it was seeking to sell the Gregory steelmaking coal mine in Queensland following the closure of one part of the project in 2012 as result of low coal prices.

In March, BHP said that it was looking to sell ten of its assets due to an increase in debt levels.

According to the company, the cost-cutting activity across its coal division is an ongoing programme in order to stay afloat.

Just this week, GlencoreXstrata announced plans to downsize its workforce by almost 20% and cut production by 5% at its Mount Owen open-cast mine in New South Wales due to tough trading conditions in the country.