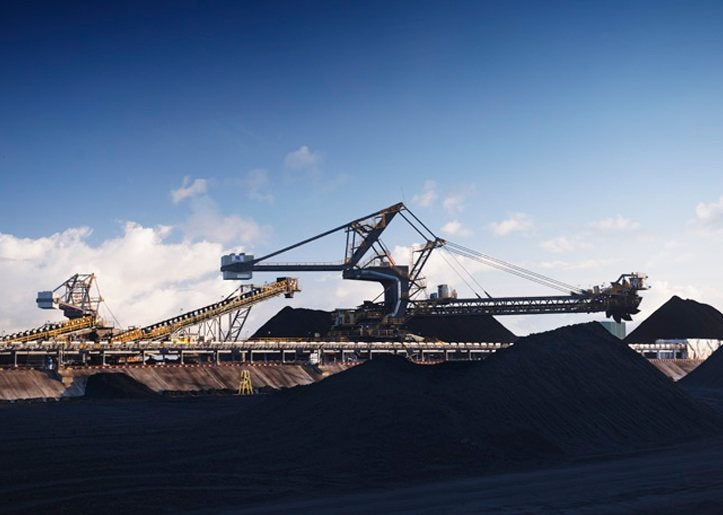 BHP Billiton-Mitsubishi Alliance (BMA), a joint venture between BHP and Mitsubishi, has sought environmental clearances to extend its Goonyella and Broadmeadow coal mines in Queensland, Australia, as costs for the construction of new mines rise.

BMA, which operates six coal mines in Queensland, shelved its plans to develop a new coking coal mine and instead now plans to use the resources in Red Hill underground mine in the Bowen Basin, 20km from Moranbah, to expand its current mining pits located nearby.

The venture has sought extension of three longwall panels at the Broadmeadow underground mine and future expansion of the neighbouring Goonyella mine.

Although demand for coking coal has reduced from China, the company has identified other Asian markets, such as India, from where demand is expected to increase in the near future due to severe coal shortages.

In May, BHP clarified that it did not plan to commence any new projects.

With weak demand and fluctuating prices, several firms have been controlling the surging production costs and at this stage, construction of new mines would be an expensive proposition as it would mean investing on new infrastructure such as roads, water supply and rail lines.

The extension of these two mines would create approximately 3,500 jobs during peak construction and operation phases.

If the proposal is accepted, the venture would generate an additional 14 million tonnes of hard coking coal annually.

Last month, during a presentation to analysts, BHP coal division president Dean Dalla Valle said that the company’s investment in coal would reach more than $4bn in the year through June and would then reduce once the expansion of the mines is complete.