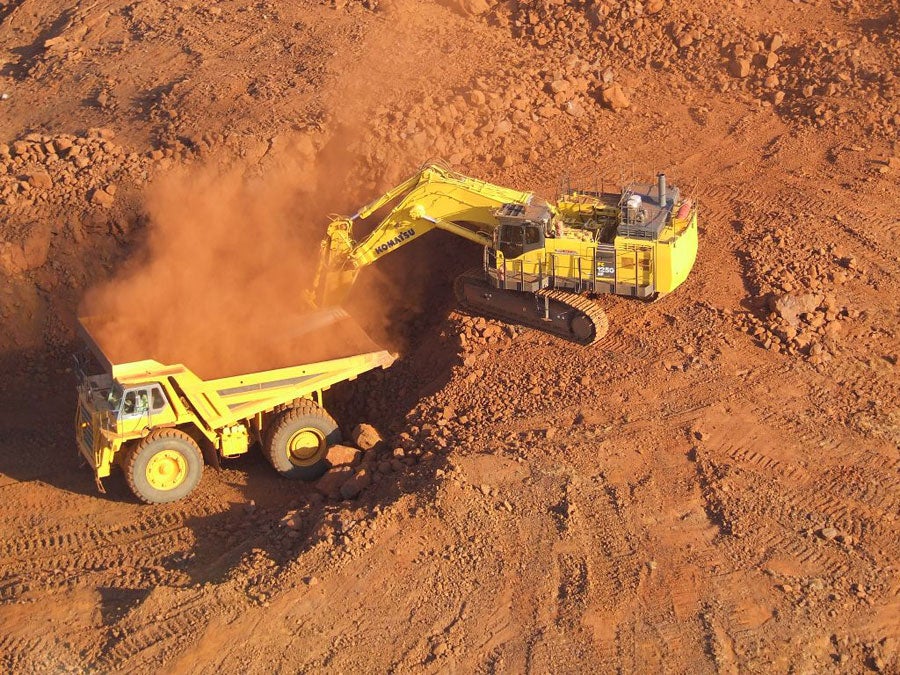 Australian mining company Atlas Iron has secured approval from its board for the development of the $146m Mt Webber iron ore mine located in Western Australia’s Pilbara region.

The company has also concluded the necessary agreements with its joint venture partner, Altura Mining, which owns 30% of the land Atlas plans to mine at the Mt Webber mine.

The mine recently received environmental approval, paving way for the firm to commence development works.

According to the company, mining operations at the site will commence during the December quarter of 2013 and the ore shipment is expected to commence in the June quarter of 2014.

The company is initially targeting a 3 million tonne per anum (mtpa) production rate at the mine, which has a life of 18 years.

Atlas plans to use trucks to transport the ore from Mt. Webber to Utah Point port as part of the first phase development.

The company expects to slash costs in the future by shipping material to the port by train.

During the second stage of development, the company expects a production rate of 6mtpa from the mine.

Atlas managing director Ken Brinsden said, "Mt Webber is the largest of our Horizon 1 mines and provides us with high-quality, long life production that will enable us to reach our targeted 12Mtpa production rate by the June quarter of 2014."

Atlas currently has three operational mines – Pardoo, Wodgina and Mount Dove, while its Abydos mine is set to commence production in the current quarter of 2013.

With the addition of the Mt Webber mine to its portfolio, the company believes that it would be able to generate greater earnings, which could be used for future investments.