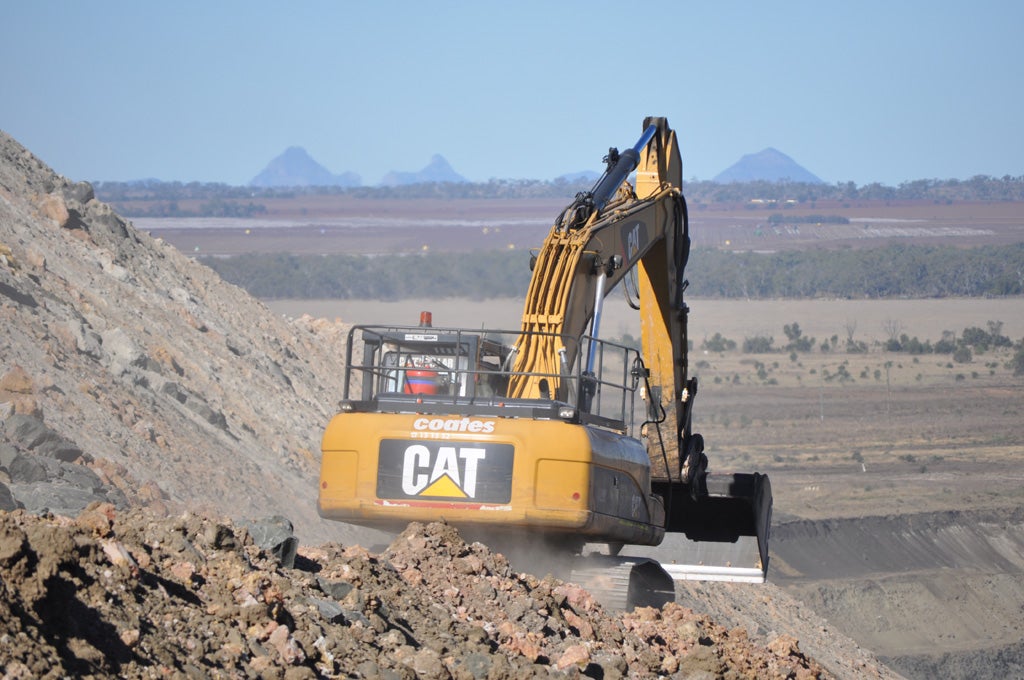 India’s Aditya Birla Group, Coal India, and China’s state-owned Shenhua Group are some of the firms planning to bid for Rio Tinto’s coal assets in Australia, estimated to be worth $3.2bn.

Rio Tinto is shedding its 29% interest in its Coal & Allied business, as well as its majority stake in the Clermont mine, located in the state of Queensland.

Preliminary bids are likely to be scheduled for this week, reports Reuters, citing an undisclosed source.

Analysts expect the sale of a 29% stake in Coal & Allied to fetch the company around $1.7bn, while its majority stake in Clermont mine is anticipated to sell for $1.5bn.

Mitsubishi’s subsidiary Mitsubishi Development, which is a co-owner in Coal & Allied as well as in the Clermont mine, is not likely to exercise its rights to submit a bid as it does not intend to invest any further in mineral resources.

Last week, Rio Tinto announced the sale of majority stake in IOC, the largest iron ore producer in Canada and called final bids for its 80% stake in the Northparkes copper and gold mine in New South Wales.

Meanwhile, the firm is planning to commence copper exports from Oyu Tolgoi mine in Mongolia on 14 June, reports Reuters.

The $6.2bn Oyu Tolgoi mine is expected to help the company in restoring growth.

Image: Rio Tinto owns majority stake in Clermont mine, which is located in the state of Queensland, Australia. Photo: Rio Tinto Company.