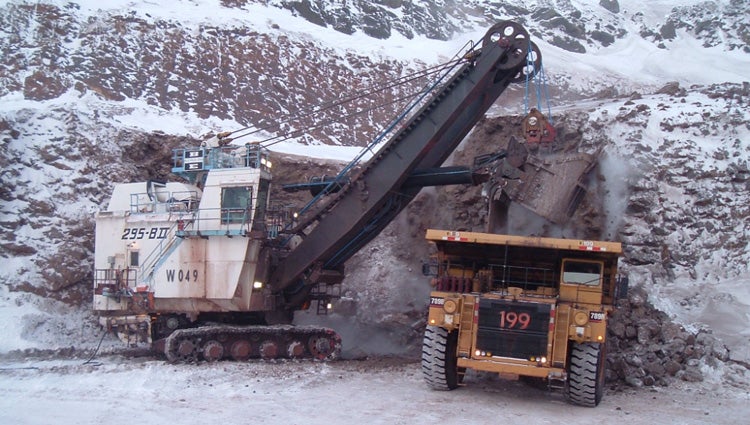 Luxembourg-based steel maker ArcelorMittal has agreed to divest a 21% stake in its Algerian operations to state-run company Sider as part of a $763m investment agreement.

The strategic deal was signed for the steel complex at Annaba and the mines in Ouenza and Boukhadra.

Following the agreement, ArcelorMittal’s stake in its Annaba and Tebessa units will reduce to 49% from 70% while Sider’s holding will increase to 51% from 30%.

The plan includes a project to more than double the plant’s production capacity from one million to 2.2 million tonnes per annum by 2017.

The plan is expected to ensure a long-term future for steelmaking in Annaba and mining in Tebessa, where the production unit will be modernised through the relining of the blast furnace, modernisation of the sinter plant, the steel plant and the rolling mills.

"We now look forward to implementing a plan that is in the interests of both the company and the country," Wurth said.