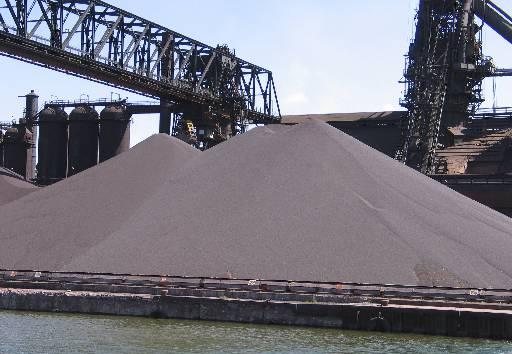 The Longqiao iron ore mine is located in the Anhui province and has reserves of nearly 110 million tonnes.

The Chinese company plans to invest around CNY940.11m ($151.9m) on the project, reports Steelguru.com.

Several Chinese firms have been planning to ramp up iron ore production to meet the surging demand in the domestic market due to ongoing urbanisation drive, which has pushed the requirement for steel.

"Several Chinese firms have been planning to ramp up iron ore production to meet the surging demand in the domestic market due to ongoing urbanisation drive."

In fiscal 2012, the country was the world’s largest importer of iron-ore and around 58% of its local demand was met by imports.

Only last week, China’s non-physical trading platform for iron ore commenced operations following its closure for a period of almost four years, a signal indicating that the government is easing its control over the imports.

Earlier this month, the country also ended an import licensing system for iron ore with a view to cut down the interference of middlemen and reduce production costs for local steel production units.

However, the rise in prices of iron ore, especially from countries such as Australia and Brazil, has served as an advantage for domestic producers like Anhui Lujiang Longqiao Mining.