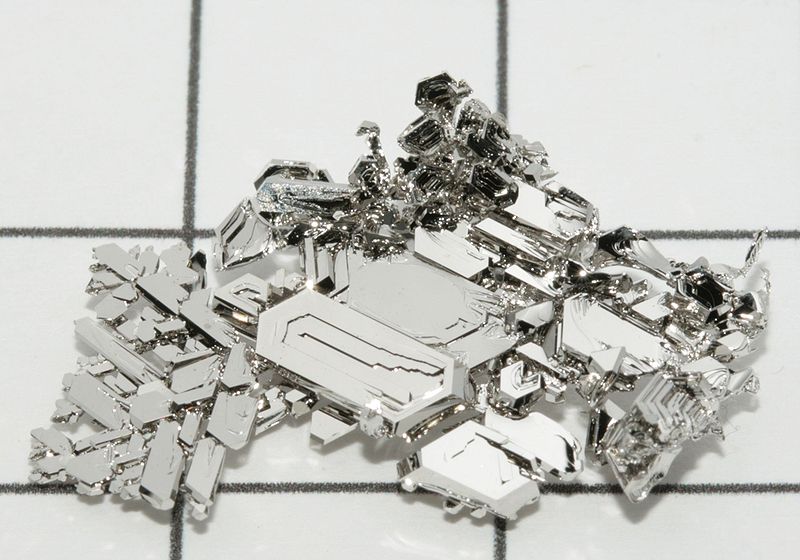 Anglo American Platinum (Amplats), the world’s biggest platinum producer, has posted a sharp rise in earnings, despite being hit by a series of union strikes, and intends to push ahead with restructuring plans.

The mining firm, which has been battling surging costs, also halted dividend payments.

Amplats, which accounts for almost 40% of global platinum production, has reported an 88% increase in headline earnings to ZAR1.2bn ($132m) in the first half of fiscal 2013, aided by weaker currency that offset the effects of rising wages and power prices at its mines.

The company said that although intermittent illegal industrial actions in first half of 2013 impacted production, unit costs and labour productivity, the company has performed well in the period.

"We are also encouraged by the operational performance of our underground mines, particularly against the backdrop of illegal industrial actions, a national bus driver strike which impacted employees’ ability to commute to work and labour shortages as a result of lack of flexibility in deploying staff to areas where they are needed," Griffith added.

Anglo American, which employs 100,000 staff worldwide, warned that it is planning to slash 6,000 jobs by closing three shafts to scale back production.

Violent protests at its Rustenburg mine in Johannesburg costed the firm ZAR1bn ($102m) in the first half of this year.

In 2012, Amplats’ operations were badly hit by strikes conducted by workers demanding higher wages, which led to an estimated revenue loss of $80m and the sacking of thousands of workers who downed tools.

During a conference call, Griffith said the firm would not be able to afford the ‘unrealistic’ wage demands of the union, reported Reuters.

"The rand bailed us out; if that had not been the case we would have been in a lot more trouble," he added.

Amplats, initially planned to slash 12,000 jobs, but it had to scale back to 6,000 due to pressure from the government and unions.

For 2013, the company has revised its refined platinum production target to 2.3 million oz, up from the previous estimated target range of 2.2 and 2.3 million oz.