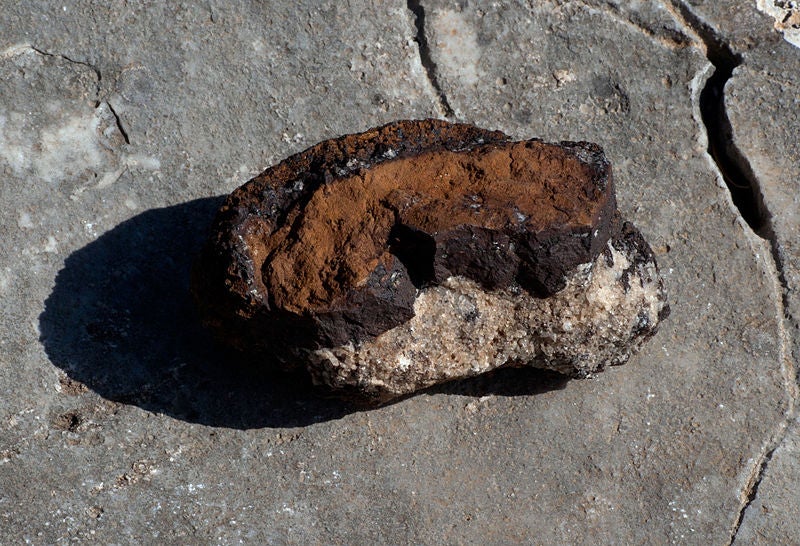 Afferro Mining has reported 25 new iron targets at the Akonolinga iron ore project in Cameroon following the completion of an airborne geophysical survey.

The survey was conducted by South Africa-based New Resolution Geophysics at the 241.6km² Akonolinga permit, which is 100% owned by Afferro's wholly-owned subsidiary Caminex.

"The area is highly prospective for iron ore and the company has a drill programme focused on high-grade targets planned to commence in Q4 2012,"said da Silva.

"Infrastructure opportunities lie not only with the proposed Congo Basin rail and port facilities but importantly also with the existing operational Camrail line immediately to the north, approximately 100km to the north by road and a further 250km by rail to the port of Douala."

Afferro is expected to start the initial two-phase 5,500m drilling programme at the end of this year.