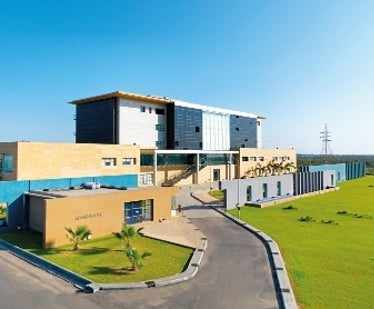 India’s Adani Group has completed exploration studies at the Carmichael mine in Queensland and identified coal reserves of up to ten billion tonnes.

Located in the Galillee basin of Australia, the coal block is expected to start commercial production by early 2016.

Exploration, including a comprehensive geotechnical field study, was completed within nine months of deploying the drill rigs.

In addition to the established Joint Ore Reserves Committee (JORC) compliant reserves, exploration had also discovered indicated and measured resources of up to 3.4 billion tonnes, the company said in a statement.

Adani said it is now prepared to commence the Carmichael Mine project encompassing mine, rail and port infrastructure development, reports the Business Standard.

Through its Australian subsidiary Adani Mining, the group has injected $3bn in cash into its Australian projects and plans to add another $7bn in the next few years as part of investments made in the country.

Coal from Australia, as well as from Indonesian mines, will feed Adani’s power projects in India that have a projected capacity of 10,000MW.