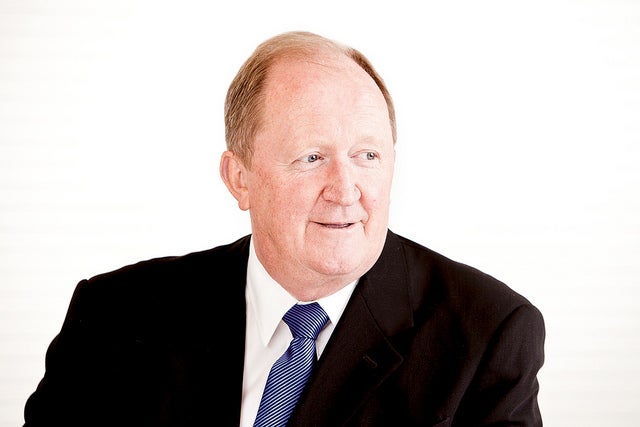 Mining major Rio Tinto has agreed to sell its 50.1% stake in the Clermont thermal coal mine in Queensland, Australia, to GS Coal for $1.015bn.

Under the deal, Glencore and Sumitomo will each hold a 25.05% stake in the mine, which produces thermal coal with relatively low ash in central Queensland.

The mine’s current saleable production is 12 million metric tonnes per year and its JORC Reserves were approximately 172 million tonnes as of 31 December 2012.

Glencore will take over operating and marketing of the mine, which is Australia’s third largest thermal coal mine.

Glencore’s head of coal assets Peter Freyberg said: "As well as being Australia’s third largest thermal coal mine, Clermont is structurally low cost, with its through-cycle profitability underpinned by its low 3.2:1 life-of-mine strip ratio and the ability to bypass 90% of coal without washing."

The transaction, which is subject to regulatory approvals, is anticipated to be completed in the first quarter of 2014.

Rio Tinto chief financial officer Chris Lynch said the company expects that Clermont will continue to perform better under its new ownership and make an ongoing contribution as a member of the local community.

"Rio Tinto remains committed to a long-term future in central Queensland. Production has recently commenced from the US$2bn extension of the Kestrel Mine and studies are currently underway to extend production from the Hail Creek Mine," Lynch added.

Rio has announced or completed $2.91bn of divestments since the start of 2013.

Earlier in October 2013, Rio Tinto has agreed to sell its interest in the Blair Athol coal mine in Australia to New Emerald Coal (NEC), a subsidiary of Linc Energy.