In North America and across the world, the US maintains its place as the most affected country with over 8.6 million total confirmed cases, followed by the South Asian and Latin American regions of India and Brazil, respectively. 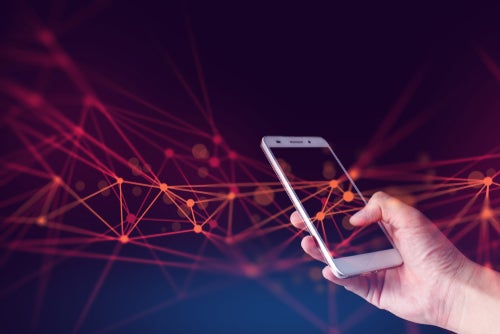 In China, a mass testing program of approximately 5 million people in the Xinjiang province identified nearly 140 asymptomatic cases over the weekend.

Rapid testing was initiated in response to one asymptomatic case reported on Saturday.