From the National Cyber Security Centre’s CEO appointment to a new UK-Japan trade deal and an exclusive global analysis of where every country stands on Huawei, here are the key developments so far this week. By NS Tech.

Vodafone: OpenRAN 5G network could be deployed by 2025

In the wake of the UK’s decision to ban Huawei from the 5G network, Vodafone says it will likely rely on a mixture of Ericsson and Nokia technology instead, combined with more experimental OpenRAN infrastructure, Laurie Clarke reports.

The definitive list of where every country stands on Huawei

Countries in Europe and around the world are split on their attitudes to including Chinese firm Huawei in their 5G mobile networks, according to exclusive new global analysis by NS Tech. 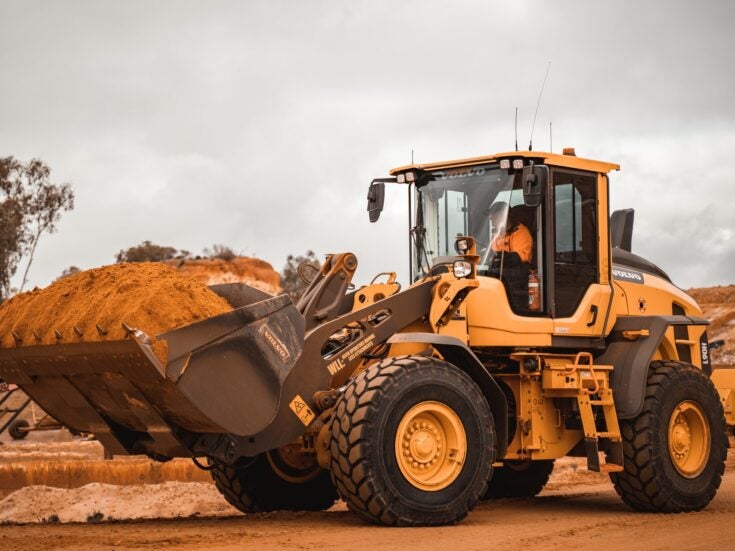 The UK’s post-Brexit trade deal with Japan is taking shape, with both countries agreeing to advanced digital standards that ban either government from demanding companies to hand over encryption keys (used to guard proprietary tech and data), disclose algorithms, or set up local data servers. Laurie Clarke reports.

Oxford University launches commission on AI in the public sector

The Oxford Internet Institute has launched a new commission on artificial intelligence (AI) and good governance, which will examine AI in the public sector, Laurie Clarke reports.