From ‘Europe’s digital decade’, to the $40bn sale of ARM, here are the key developments so far this week. NS Tech reports.

Dominic Cummings wants to create a British tech company that could rival the Silicon Valley giants. So why is the government turning downing the chance to rehome a company that does just that? 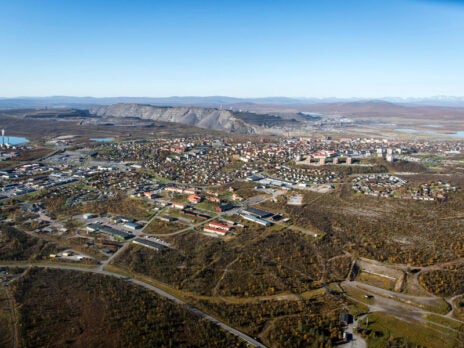 ‘Europe’s Digital Decade’: How the EU is pitching tech as the driving force behind its recovery

In a state of the union address on Wednesday (16 September), the president of the European Commission, Ursula von der Leyen, unveiled plans to position tech at the centre of the continent’s pandemic recovery. Here’s our rundown of what happens next.

Drone delivery: Accelerated by Covid-19 but not yet taking off

The pandemic has unleashed a swarm of new technologies, especially within the logistics industry. While drones have benefited in particular, the fleet of flying takeaways face numerous headwinds, as Sebastian Shehadi reports.