Across the globe, Covid-19 total confirmed cases continue to increase, with the US, Brazil, and India still taking the lead as the most heavily affected countries.

The UK has seen local lockdowns in areas such as Aberdeen, Manchester and Leicester, in an effort to prevent a second wave of infections.

Men, the elderly and people with pre-existing conditions most likely to die due to coronavirus, official data confirms

GlobalData Epidemiologist Report: Covid-19 cases in Brazil exceed 66,000 – US, Spain and Italy have most reported cases

In Brazil, Sao Paulo is the worst hit region, with over 730,000 total confirmed cases now reported.

Health inequalities and a response criticized for being too economy focused, has led Brazil to have the second highest death toll, after the US. 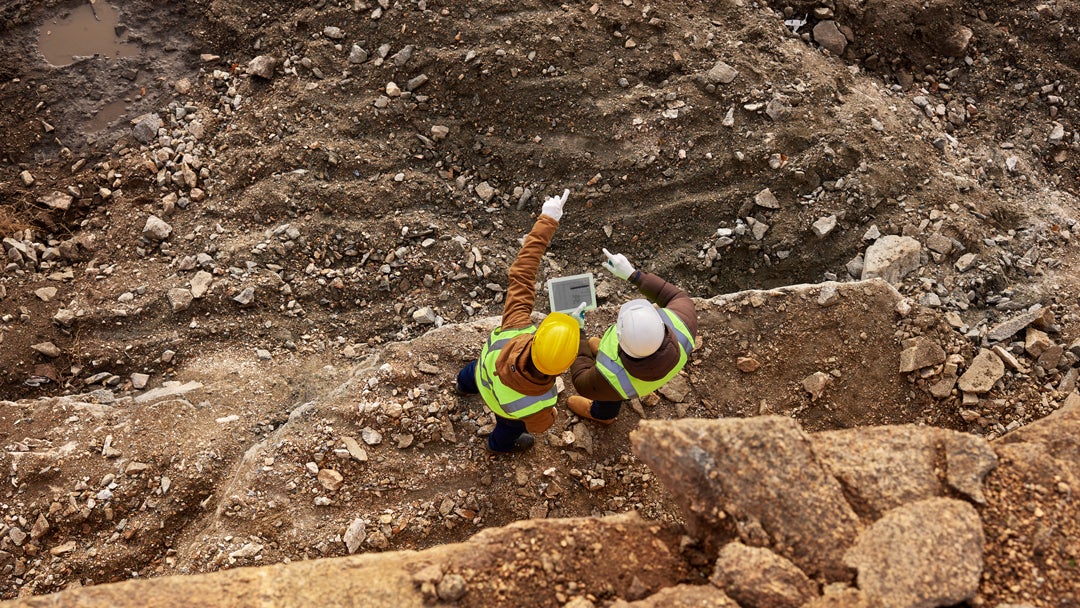