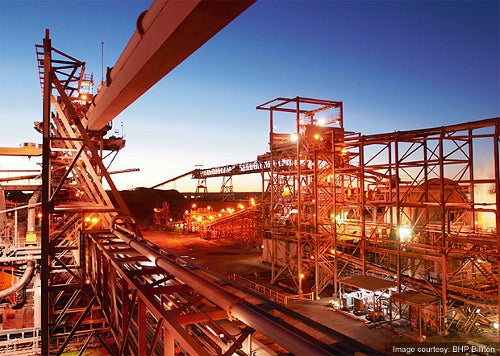 The South Australian government had earlier demanded BHP proceed with its plans to extend the mine by next month or be forced to restart the approval process.

The miner will now have until October 2016 to start work on the mine expansion, which was shelved due to a weak market.

Despite this latest development, BHP Billiton CEO Marius Kloppers said on Tuesday that the company could not guarantee the project would proceed.

"When you are trying to develop a mining project you face uncertainties around exchange-rate costs, prices of various commodities – the uranium market and so on."

Image: While investments in the Olympic Dam continue, BHP Billiton cannot guarantee an expansion of the project. Photo: BHP Billiton.