GlobalData, a leading data and analytics company, has revealed its global league tables for top 10 legal advisers in metals and mining sector by value and volume for Q1–Q3 2020 in its report, ‘Global and Metals & Mining M&A Report Legal Adviser League Tables Q1-Q3 2020’.

As per GlobalData’s ranking, McCarthy Tetrault took the top spot in terms of deal value by advising on nine deals worth $3.5bn. This was the highest value among all the advisers. 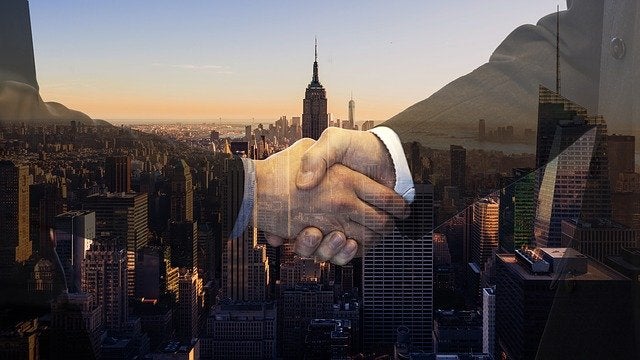 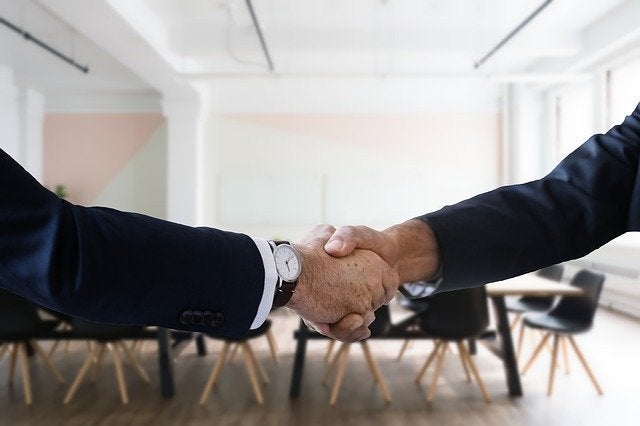 Jones Day took the second position in terms of value with five deals worth $3.3bn, followed by Bennett Jones and Stikeman Elliott with six deals each worth $2.5bn and $2.3bn, respectively.

Blake Cassels & Graydon led in terms of volume, having advised on 11 deals worth $0.6bn.

GlobalData financial deals analyst Aurojyoti Bose said: “Blake Cassels & Graydon, despite being the only adviser to showcase double digit deal volume, failed to cross even $1bn in deal value due to its involvement in low-value transactions. Resultantly, it also failed to make it to the list of top ten advisers by value.

“In contrast, McCarthy Tetrault not only led in terms of value but also occupied the second position in terms of volume. The firm managed to advise on seven $100m+ deals, which also include one billion-dollar deal.”