Davies Ward Phillips & Vineberg advised on nine deals valued at $12.4bn. This was the highest value among all the advisers. 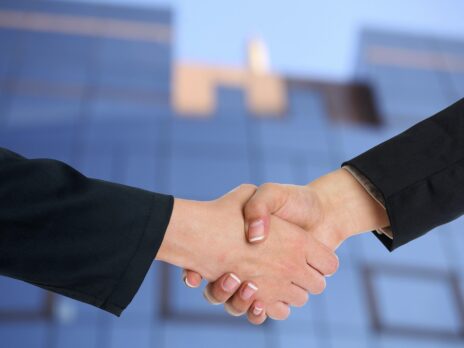 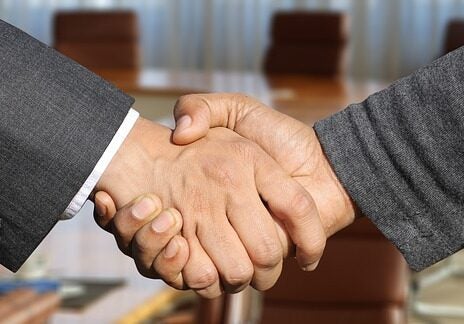 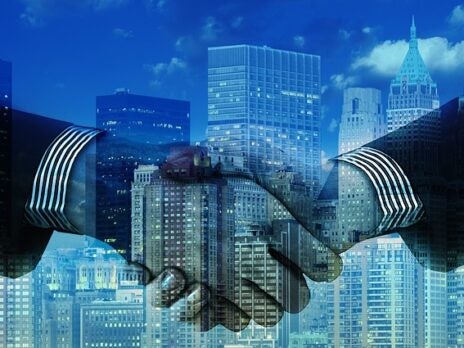 Blake Cassels & Graydon also occupied the second position in the volume table. It was followed by Stikeman Elliott with 12 deals worth $1.8bn. Davies Ward Phillips & Vineberg secured the fourth position by volume and Fasken Martineau DuMoulin bagged the fifth spot by volume.