If advice from Pierre Gratton is heeded, the geopolitical outlook of rare earth elements will change.

Success would help to change the global geopolitical dynamic by increasing and diversifying the global supply of materials such as cobalt.

According to official Canadian government figures, the North American country is home to some of the largest known reserves and resources of rare earth elements in the world. 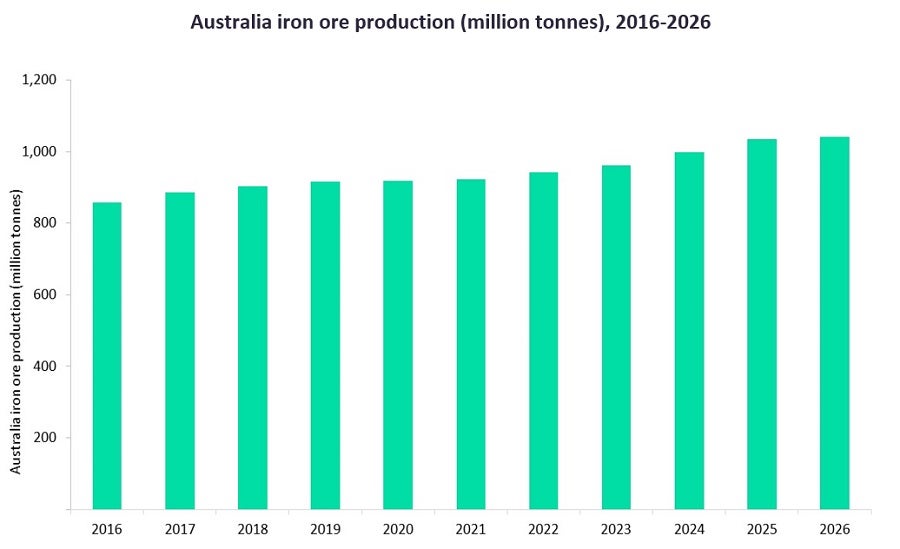 While China still accounted for 70% of global production in 2018, the reliance on China for rare earth elements for global companies such as Volkswagen, Airbus and Samsung poses a serious long-term problem supply chain risk.

Politically an expansion in Canadian production helps those governments seeking to reduce the influence of China on global economic affairs. Successive US administrations have sought to dilute the geopolitical threat to high-tech US firms from the dependence on supply chains heavily dependent on Chinese production.

This should help to create demand for greater investment in what is quite a risky area of mining due to the extensive processing required to extract even a small amount of a rare earth element material.

Expansion of rare earth element mining will help Canadian mining industry grow, changing international dynamic If Canadian mining companies can exploit successfully proven reserves, there will not be a shortage of clients seeking to diversify supply away from China. Consequently, Gatton’s encouragement for greater investment from companies operating in the Canadian mining industry into critical elements will likely yield strong long-term results if it conjures the desired response. Reserves are estimated to be 15 million tons, making Canada more attractive to international players.

The newly established Energy Resource Governance Initiative (ERGI), an international collection of governments seeking to find critical mineral resources outside of China, will help to motivate companies to seek out opportunities. Expanding rare earth element production in North America, therefore, has political momentum behind it. Increased supply would exert downward pressure on international prices, helping global companies and governments to benefit from reducing Chinese influence on what is now a critical industry to the global economy.