After years of declining demand and depressed prices since the 2011 Fukushima safety incident saw much of the world fall out of love with nuclear power, today there is cause for cautious optimism in the uranium market. At the time of writing, uranium is trading for $29 per pound, a price increase of more than a third when compared to April 2018 ($20.25 per pound).

For some investors and mining executives, the price increase, coupled with recent supply cuts from major producers and a slowdown in the growth of standing uranium inventories, is a sign that the boom years of 2005-2007, when the uranium price peaked at around $135 per pound before crashing shortly after, are making a comeback.

“Investors who know uranium know it’s one of the few industries where a $20m market cap company can reach billions in a short period of time,” said Craig Perry, CEO of Canadian uranium explorer IsoEnergy, in a September interview with Investing News Network. “We saw this in 2007 and the conditions that drove that boom are now appearing once again. There’s a lot of money sitting on the sidelines waiting for the impending bull market in uranium equities to emerge.”

The exploration fundamentals for uranium have also improved significantly, primarily due to the rush of exploration activity during the 2005-2007 bubble and the introduction of sophisticated aerial and satellite-based survey technologies, which have greatly increased the knowledge of likely uranium deposits globally. 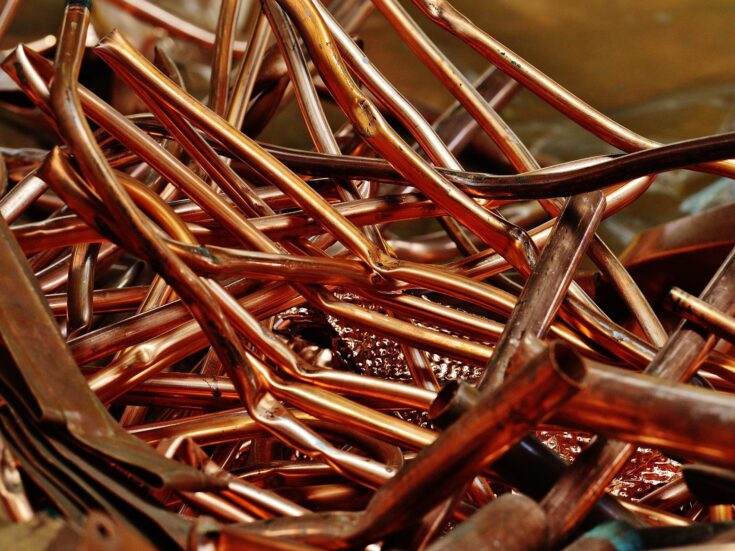 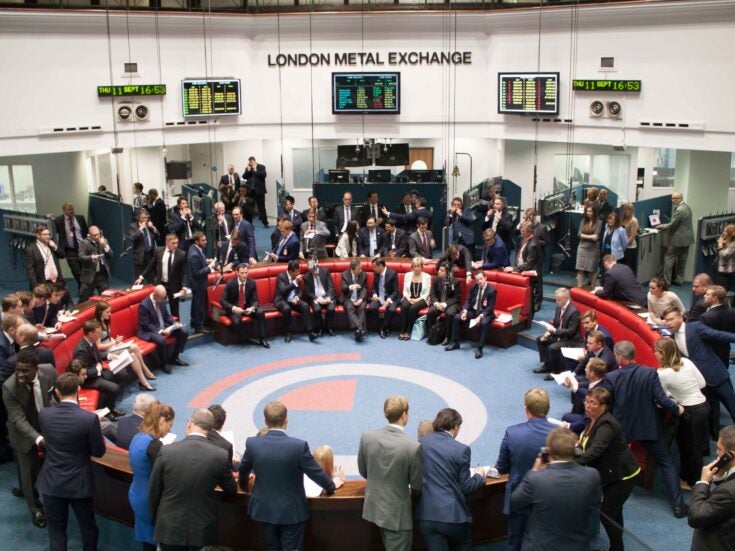 Despite the optimism, the uranium market is exposed to highly complex dynamics of supply and demand, as well as heightened environmental and safety sensitivities from regulators and the public. These drivers, combined with the high costs associated with developing uranium mining projects and related processing facilities, add up to a daunting development scene, especially for the junior miners that are primarily attached to early-stage exploration schemes.

Two current cases highlight the regulatory and popular hurdles facing many uranium miners. In Spain, London-listed Berkeley Energia has been working for the last decade to bring the European Union’s (EU) only uranium mine into production in Salamanca, north-west Spain. The company partnered with Spanish state-owned nuclear energy firm Enusa in 2008 to assess the viability of uranium resources owned by the government and mined by Enusa until the early 1990s.

However, the uncertain economics of uranium mining took its toll on the partnership, with Enusa announcing in 2012 that Berkeley’s feasibility studies had not proven the operational or economic viability of exploiting the uranium in Salamanca. Berkeley argued that its studies were sound and independent, and took Enusa into an arbitration to resolve the dispute.

“Enusa did not consider the exploitation of the state reserves viable,” Enusa told the Financial Times in early November. “The uranium here is low-grade.”

Today, the dispute between the former partners has been settled and Berkeley has the exclusive rights to develop the project and conduct further exploration work on nearby deposits. Nevertheless, the project – which was originally due to start producing in 2012 but is now unlikely to come online until 2019 at the earliest – still hangs in the balance, dogged by questions over its economic viability and potential environmental impacts.

Berkeley’s stated cost of production of $15.05 per pound at the open-pit project has been consistently called into question. “If they can achieve that they would have done a knockout job,” Liberum analyst Ben Davis told the Financial Times. “Anyone looking at that would say good luck.”

The project is also struggling against local opposition, with thousands of protesters gathering in Salamanca this summer to oppose the mine on environmental and safety grounds.

And while Berkeley has secured a future supply contract with Curzon Resources and received substantial investments from the likes of the Omani sovereign wealth fund, the future remains uncertain as Spanish regulators have yet to issue two key licences for the project; even a media-circulated rumour in October that the Spanish Nuclear Safety Council was planning to deny the remaining permits for the mine (since denied by the agency, which said it had made no such decision) was enough to send Berkeley’s share price tumbling by 46%.

Only time will tell whether the EU’s only uranium mining project will have the legs to get over the finish line, and remain viable if and when it starts operations.

The sensitivity around the environmental risks posed by uranium exploration and production is such that several governments have imposed moratoria on uranium projects. New Zealand has prohibited uranium mining since 1996, while Sweden took steps against it more recently, issuing a moratorium that came into effect in August. Even in countries that host extensive uranium operations, there are often bans related to large regions; despite Canada being the source of around a fifth of global uranium production, it is banned in the provinces of Quebec, British Columbia and Nova Scotia.

In the US, several uranium mining bans exist around the country, including the territory of the Navajo Nation, which has suffered long-term health impacts as a result of extensive uranium mining without proper regulatory controls in the post-war years. Uranium mining in the Grand Canyon region of Arizona was also banned for 20 years in 2012 under the Obama administration, a decision upheld by the 9th Circuit Court of Appeals in 2017 and backed by the Supreme Court, which in October decided not to hear the mining industry’s challenge against the ban.

The Supreme Court is currently being called on to judge a landmark uranium case in Virginia, the state legislature of which banned uranium mining in 1982 in response to interest from the Coles family in exploring for uranium on its land in Pittsylvania County. Today, the two major ore bodies sampled at the site are thought to contain 119 million pounds of uranium worth up to $6bn, making it the largest untapped uranium deposit in the US and one of the largest in the world.

The point on which the Supreme Court case turns is the intention of Virginia’s legislators when they originally imposed the moratorium in 1982. States have the right to ban mining based on concerns regarding ore extraction, but regulation of later uranium processing and tailings storage falls under federal authority under the US Atomic Energy Act 1954. The Coles family’s company, Virginia Uranium Inc, is arguing that the motivation behind the ban was concern over radioactive waste management rather than mining, which would make the initial ruling invalid.

The Supreme Court is deliberating on the case at the time of writing, but early indications from the hearings seem to suggest that the US’s most senior judges are leaning towards upholding Virginia’s ban, with justices questioning the feasibility of discerning the true motive of a ban enacted 35 years ago.

“I’m hard-pressed to come up with many other examples where we look at a state legislative purpose and decide its permissibility based on our assessment of legislative motive,” said conservative Justice Neil Gorsuch. The outcome of the ongoing case could set a precedent on states’ rights in regulating uranium projects in the future.

Beyond the challenges of regulatory uncertainty and public opposition in individual cases, at the global level there is little evidence to suggest the uranium market is headed for a revival in the short-term. Prices might have rallied from 10-year lows in 2017, but in current market conditions there is no indication that today’s price of $29 is sufficient to justify the addition of capacity through new mining projects, less than a year after major producers Cameco and Kazatomprom agreed to cut production to combat oversupply in the market.

Large standing uranium inventories maintained by governments, utilities and traders complicate any projections of a uranium price recovery. Uranium stockpiles are an important means of balancing the market and filling any supply shortfalls, but inventories were already high before the Fukushima incident in 2011, and then rose further as demand fell in the wake of the disaster. Governments in particular maintain inventories for national security reasons unrelated to the market, but the effect is still felt in uranium spot prices.

With demand increasing as nuclear reactor orders rise, particularly in Asia, inventory growth is slowing, but exactly when inventories might be cut to levels that will stimulate prices is unclear.

“The market is entering a structural deficit but a legacy of the last seven [to] eight years of oversupply is a build-up in excess inventories,” BMO Capital Markets analyst Ed Sterck told the Financial Times in November. “In five or six years new supply will be needed but the timing of when that will be is an open question.”