Swedish state-owned miner Luossavaara-Kiirunavaara Aktiebolag (LKAB) has enjoyed a profitable and productive few years, with end-of-year profits rising from $512.9m in 2017 to $563.2m in 2018, and total iron ore production climbing from 25.7 million tonnes (Mt) in 2014 to 26.9Mt half a decade later.

However, LKAB faces a unique challenge. Much of the company’s ore is produced at a mine beneath the remote Swedish town of Kiruna, one hundred miles north of the Arctic Circle, which is considered to have one of the largest and purest deposits of iron ore in the world. For more than half a century, projects to extract and process the 1.8bnt of ore in the region have led to significant economic development in the region, but also threatened the town that has prospered from the resource, with Kiruna now at risk of sinking into the gaps in the ground opened up by mining.

LKAB’s solution is as ambitious as it is innovative, as the miner aims to relocate much of the town three kilometres to the east. The company will construct some new buildings from scratch to develop a new, modern city centre for Kiruna, and disassemble and relocate other buildings of historical significance, as part of a vast urban relocation project that will cost over a billion dollars. Yet questions remains as to whether the new city centre will retain the feeling of the original Kiruna, and exposes tensions between the leaders of the town and its mine, whose histories have been so intertwined.

A history of mining

The histories of the Kiruna mine and the city of Kiruna are closely linked, with the settlement dating back to the 1890s and the construction of seven homes to house workers who would extract ore from the Kiruna deposit. By the end of 2018, around 10% of the town’s population were employed by LKAB, with local people providing the backbone of a workforce that has grown from 3,482 people in 2004 to 4,624 by 2018, solidifying the relationship between townspeople and their mine. 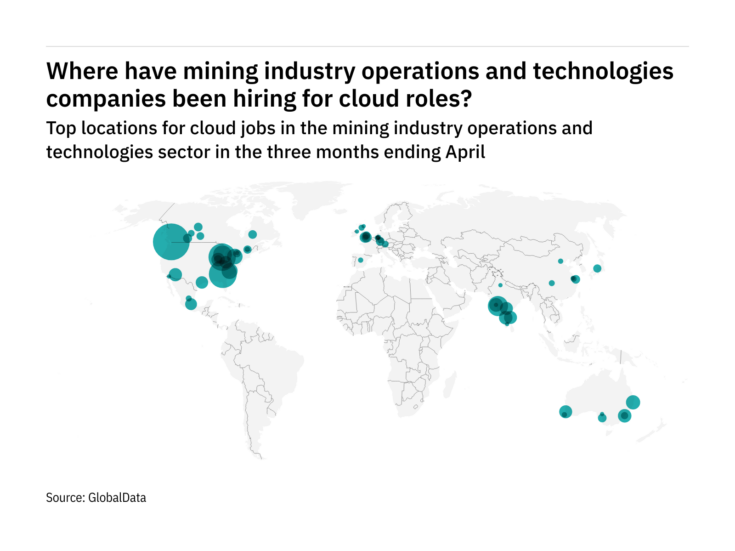 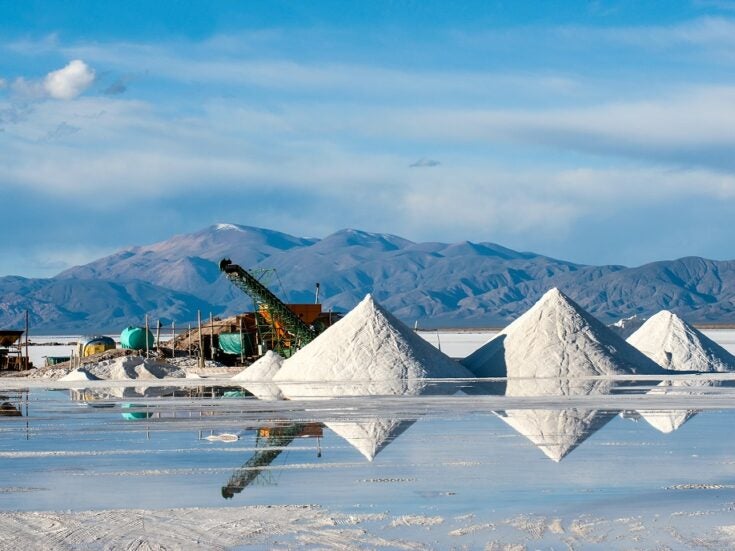 The Future of Mining: Sustainable and Uninterrupted Power

When the relocation project was first announced in 2004, this close relationship helped officials from both the miner and the local government generate support – or at least understanding – for the move from local residents; a study from polling firm Sifo Kantar completed last year found that 80% of the city’s residents were supportive of the move.

”Those are figures many heavy industrial operators can only dream of,” said LKAB spokesperson Fredrik Björkenwall. ”The symbiosis between the mine and the town is remarkable, yet understandable. Kiruna and Malmberget got developed because of the mining industry up here and they still rely on iron ore and copper industry over 100 years later.”

However, one drawback of this historically close connection is that disruptions to the mine can have damaging effects on the local population, and vice versa.

”To stop the production, if just only temporarily, strains the finances and is sort of a worst case scenario now,” explains Björkenwall when asked about production stoppages caused by the miner’s need to devote resources to the relocation project. While the move has not significantly harmed LKAB’s production, its 26.9Mt of iron ore produced in 2018 is lower than the 27.2Mt produced the previous year, and only equal to the production total of 2016, a trend that will be a cause for concern in a town so reliant on its mine.

”The whole trust we built up with customers for the past 130 years would be threatened,” Björkenwall said. ”We are very keen to not let that happen.”

While the mine does not directly encroach on residential areas – LKAB has noted in videos that mining work only takes place in areas where local residents have already been removed – the sheer scale of the relocation effort has had a considerable impact on the lives of local residents, with no fewer than 31 buildings selected by local people for relocation to new sites.

“The movements are part of our everyday life now,” says Emma Graméus, a Kiruna municipality joint project leader, who notes that the cycle of reconstructions and relocations has been accepted in Kiruna, with locals adapting as best as they can to the changes.

“The old train station and railroad are gone and a new temporary are in use,” Graméus continues. “The old city hall closed last summer and is right now being torn down. Our new city centre with a new art centre was opened 22 November 2018, and in 2022 the old city centre will move to the new one.”

The project has also tested the limits of local powers, with both LKAB and the local municipality struggling to exert influence over the land. Graméus said that “we want to build new but the process is involved and [there are many] national interests,” as local officials own just 4% of the city’s land, making it difficult to set aside the 700,000m² of new commercial, office, school and healthcare space in the new city centre.

This sentiment is echoed by LKAB; Björkenwall noted that “our main challenge is to get the permissions necessary to convert land to industrial zones due to the deformation our mines are causing and we experienced some difficulties with the municipalities in Kiruna and Malmberget recently.

”The negotiations continue and we have good hope that we will be able to stick to our plan but things are actually very urgent. If the municipalities deny, we need to halt the production in our mines due to the fact that we lack [strong profit] margins.”

These tensions have highlighted a divide between local authorities, who are directly affected by changes to Kiruna yet have little sway over the town’s future, and the national government, which wholly owns LKAB and so wields significant influence over the mine, and as a result, the city. These conflicting forces have led to somewhat muddled consequences for Kiruna’s residents; those owning their own homes have been able to sell them for up to 125% of their market price, while those renting properties who are set to move into new builds could see their monthly payments increase by up to 7%.

The future of Kiruna

LKAB and local officials have planned a number of relocation activities ahead of 2035, when the move is set to be completed. Some of the more dramatic moves include the relocation of the home of Hjalmar Lundbohm, the first managing director of LKAB and the man often given credit for the founding of Kiruna, which was completed last year, and the planned disassembly and reconstruction of the gothic Kiruna Church, a building constructed entirely of wood that will be moved in 2026.

This year, LKAB plans to complete the construction of just under 200 rental homes, alongside 60 homes in the new Kiruna hub and the construction of a further three quarters of the new city centre. By September 2020, the miner aims to complete work on mixed housing, offices and retail units in the new centre, and the town will be serviced by a new waste treatment facility scheduled to be completed two years after that.

”As long as there is good quality ore to be found up here, and that we get the permissions to mine it, Kiruna will continue developing,” said Björkenwall of the town’s future. “What would happen if we one day closed down the mine in a town with roughly 18,000 inhabitants? Let’s just say that Kiruna would be a completely different town.”

The local municipality reports that it is investing up to $427m into the new relocation projects alone, although one of the biggest challenges for the move may not be the financial and logistical efforts required to move a city, but the difficulties of transplanting a town’s culture and identity along with its buildings.

“Some people are excited about the future and some are sad about leaving the old,” said Graméus. “I often explain the situation like a cake. We all have the same layer of understanding that this must happen to keep the town alive, but the toppings on the cake are all kind of feelings and emotions depending on how you are affected.

“If you have to move from your childhood home your toppings might be slightly different from mine who doesn’t have any bonds in the town and just sees this like a dream where the city is full of action and innovation.”