The Australian mining sector is undergoing a surge of activity. When the commodities crash hit in 2015, it hit the job market in Australia hard. Employment dropped by 31.2% nationally between 2014 and 2015 as coal, copper and iron ore (among others) dramatically lost value, decreasing exploration and forcing companies to streamline existing operations.

But now, predominantly thanks to increases in the price of commodities across the board, there has been a resurgence of mining activity in both established mines and greenfield sites, including new projects by BHP, Rio Tinto and a $16bn thermal coal mine in the Galilee Basin being constructed by Indian company Adani.

The mining industry in Australia employs over 200,000 workers, and there are a host of new vacancies and opportunities. Between 2016 and 2017, the number of vacancies increased by 38.7%, according to the DFP Mining Index.

This growth in opportunities has continued into 2018, with job demand increasing by 4.8% in January alone. But is this growth sustainable? 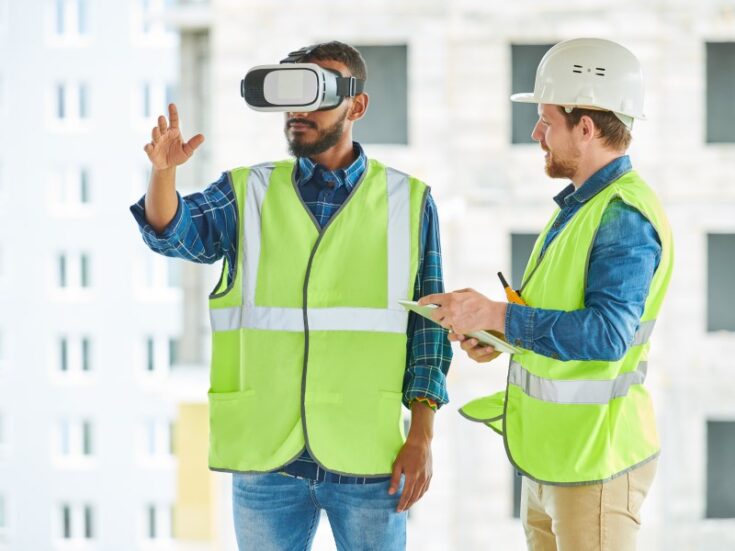 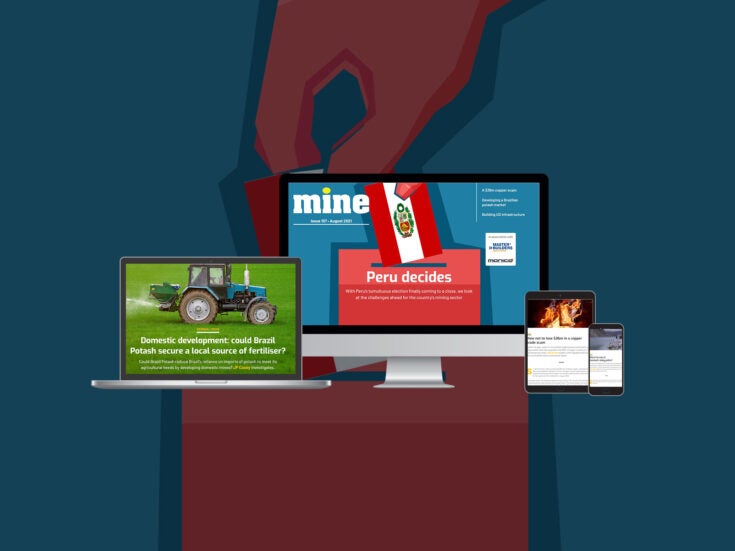 Peru decides: new issue of MINE Magazine out now

Engineers and technicians are in demand

The bulk of mining jobs are as drillers and miners, with 47,200 currently employed in such positions. This is followed by machinists at 22,400 and then truck drivers at 10,900.

It is a well-worn story, that a person with no experience or specific qualifications can start working at a mine site on over A$100,000 from day one in some of these positions. But following the 2014 crash, it is unlikely that any miner will now start on a six figure salary.

Mining salaries, however, remain comparatively high; for example, while the average full-time male salary in Australia is A$87,209 per annum, the average salary in mining is A$137,660 per annum.

Working as an underground miner, a driller, or a haul truck and mine machinery operator will earn you between A$80,000 and A$200,000. Positions such as resource geologist or chemical engineer/metallurgist will earn you A$150,000 to AUS$180,000.

It is within engineering that the most vacancies have emerged, increasing by 66.8% in 2017. This growth continued strongly throughout 2018, with the number of vacancies skyrocketing. These positions earn the highest salaries: a civil or a mechanical engineer can expect to earn as much as A$250,000.

This demand is being further pushed by campaigns such as Komatsu’s recent “highly structured” hiring drive. It specifically targets technicians, one of the fastest growing areas in the industry, across Australia, New Zealand and New Caledonia.

“The days of a machinery technician being reliant on a spanner and mechanical tools are passing us by for a more innovative technology future,” said Colin Shaw, executive general manager of people and strategy at Komatsu.

“Mobile technology is the new tool of choice for troubleshooting diagnosis and improving the productivity of our intelligent machines.”

Alongside technicians and engineers, there are new professions in the mining industry that are growing at speed. One of these is as drone pilots, as the technology becomes increasingly common within exploration. Already salaries have reached over A$200,000 for a licensed and experienced pilot, while someone with just two years’ experience can expect to earn as much as A$110,000.

Challenges in the future

Many have been quick to caution the optimism the boom in jobs has created. Australia, which derives 8.5% of its GDP from the mining industry, is particularly susceptible to changes in the commodities market. Mining accounts for 60% of the nation’s exports, and when the industry has declined in the past it has led to widespread unemployment, particularly in the towns built up around mining operations.

There is further need to caution those intending to work within the mining industry, both in Australia and globally. As automation and digitalisation take hold of the industry, it will have an undoubtable effect upon employment rates, particularly for the miners, machinists and truck drivers who make up the bulk of employees.

“Up to half the 120,000 mining jobs in Western Australia will be impacted by automation and nobody really knows yet if they will be doing different jobs in the same company, area or in a different industry,” said Paul Everingham, chief executive of Western Australia’s Chamber of Minerals and Energy.

This shift can account to a certain extent for the much swifter growth in employment of engineers and technicians, compared with miners and drivers.

A further concern for the mining industry is the shift from thermal coal to renewable energy sources that is underway in Australia. Despite support from the government, the rapidly decreasing cost of technologies such as solar is leading many to predict that mining of thermal coal in Australia will soon be coming to an end. The Commonwealth Department of Employment projections are already predicting the coal mining workforce will decrease by 21% by November 2020.

This could be hugely detrimental to the Australian job market in the short term. This shift is happening fast, and as such makes it hard to phase out coal mining operations in a sustainable and fair way. Currently, 60% of miners are under the age of 45, and as the coal mines shut they will need to find other employment, often in regions where there are few other options.

But for now it seems there are plenty of opportunities for those keen to work in the mining industry in Australia.