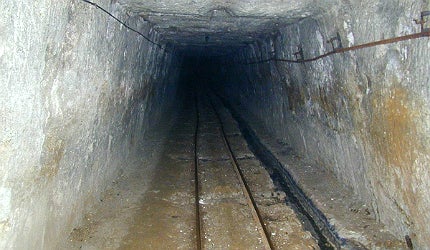 With great power: the new issue of MINE is out now