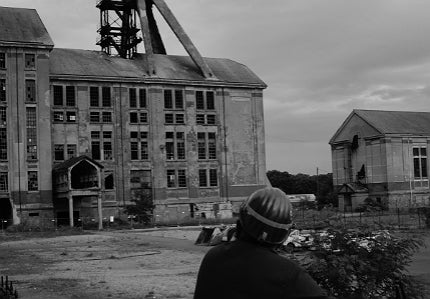 These initiatives promise fast, convenient and effective psychological support to workers and their families, as well as all people living and working in rural and remote communities – but are they enough?

Trent Sweeney, a mining engineer with the Round Mountain Gold Mine in Nevada, US, believes: "Until there is no longer a stigma attached to mental health, miners are going to be less likely to seek out help from a professional. Instead, maybe there should be more efforts put in place that would allow miners to rely on each other." One such program exists in Australia – Mate Helping Mate, a self-help programme designed to address depression in rural communities.

Harper aims to get across that: "To talk is to understand. A problem shared is a problem halved." The initiative challenges the stigma associated with seeking emotional support, and the key message is to reach out – to accept help and give help – and, importantly, to: "Be happier, and achieve success, by being workplace active in mateship, networking and communication."

A spokesperson from the Australian division of Peabody Energy , the world’s largest private sector coal company, says: "The thing people seem to be overlooking is that the shift work is the cause of the mental health issues. Perhaps the focus should be less on treating the symptoms, and more on treating the cause. If large mining companies can find more effective ways of rostering and if they can recognise these workers as people, then maybe significant changes can be made. Until then, we are forever treating the symptoms of a much larger problem."

Therefore, it needs to be questioned whether the most pressing needs are being addressed within the mining workforce. "Solely addressing the mental health needs of these miners leaves many other needs unmet," says Peabody’s spokesperson.

Harper says: "I don’t think the current initiatives are enough. The ‘business plan’ for dealing with mental health is wrong. It’s about crisis and not prevention or harm minimisation. The reality with mental health in mining is that each and every individual needs to be proactive in forming relationships and ties throughout all tiers of the industry to deal with the mess effectively."

Once one of the most prominent of the emerging nation economies, a series of factors have recently conspired to threaten Mexico’s "Aztec Tiger" status.