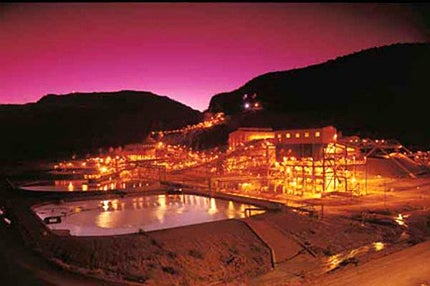 A report by Natural Value Initiative said there is an increase in investor action linked to ecosystem impacts. According to the report, Barrick ‘s Gold, Freeport McMoran and Rio Tinto have all seen investors withdraw because of this issue.