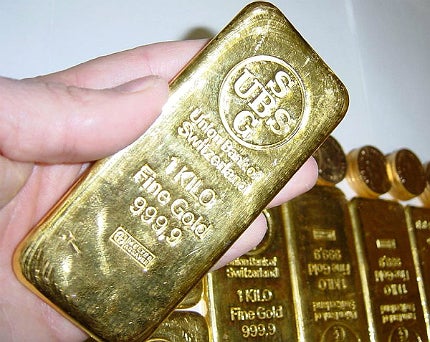 Analysis
Guatemalan Gold: the new issue of MINE is out now
Data Insights
View All
"The report shows the precious metal golf generated more than $210bn for the global economy in 2012."