Research from GlobalData reveals that mines in Australia are set to see major additions to their already significant fleets of autonomous mining trucks. 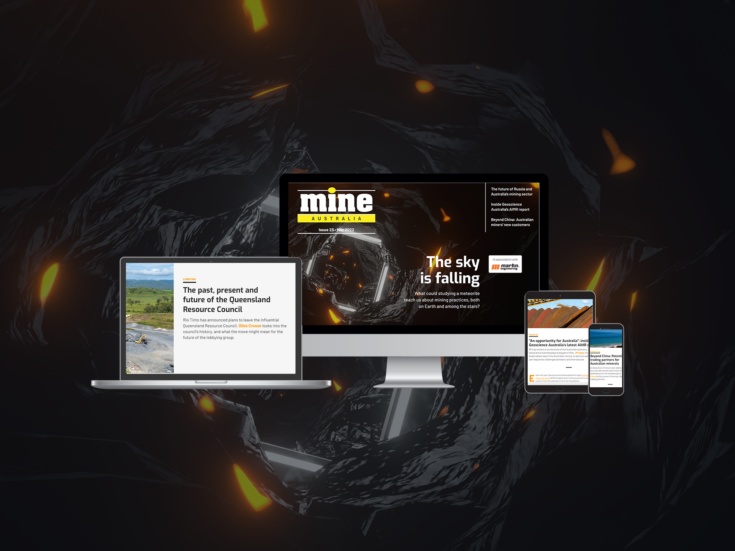 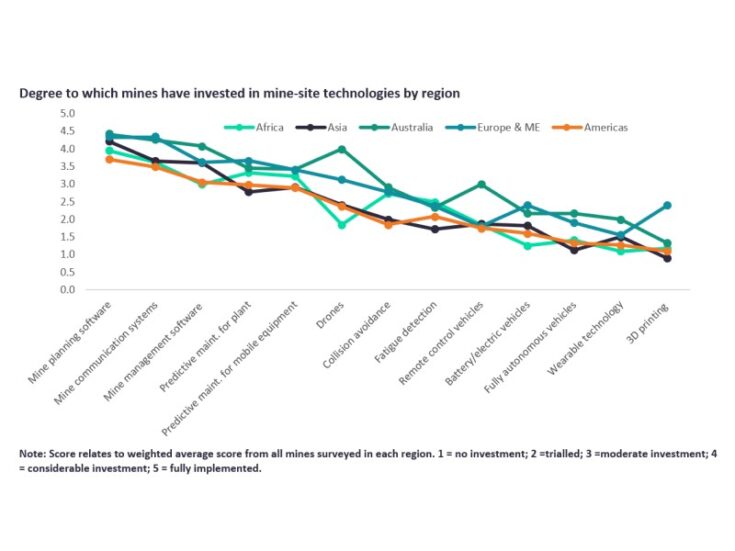 Australia continues to lead the way in mining technology adoption

This makes Christmas Creek the mine with the single largest number of autonomous trucks in the world.

The improved efficiency of Cat’s autonomous haul trucks means that Newmont expects the project to extend the mine’s life by at least two years. The project is also expected to generate an internal rate of return greater than 35%.

Mining companies have seen significant increases in the use of autonomous trucks between the middle of 2019 and early 2021.

The benefits of autonomous mining trucks

There have also been reports of decreases in operating costs. BHP claimed that autonomous trucks decreased operating costs by about 20% and increased productivity by another 20%.

GlobalData research suggests that the number of autonomous trucks operating across the globe is expected to increase from around 760 in 2021 to at least 1,800 by the end of 2025.

@saywhatsaywah
Saywah Mahmood is a data journalist working across GlobalData's media sites. She holds an MA in Interactive Journalism from City, University of London.
SUBSCRIBED